If you are keen follower of our blog, you will have noted that in May 2020, we saw the release of the first MOVEit edition under the Progress banner. If you are not a keen follower...why on earth not?!

WhatsUp Gold fans are not to be left behind, as on the 15th of June 2020, Progress will be releasing their 2020 edition of the widely popular network monitoring and incident response solution.

It has been almost eight months since the last release of WhatsUp Gold, as the development team have been busy integrating with new systems, developing their long-term road-maps and other tasks which have resulted from the acquisition of Ipswitch. But here we are, on a new journey of development of the WhatsUp Gold platform, under a new vendor name; and hopefully with a bright future.

Here's what there is to look forward to in WhatsUp Gold 2020.

In this release there have been two improvements to the WhatsUp Gold map view, which have been added to improve its visual usability.

Firstly, there is now a visual indicator of a device changing state in the form of a coloured pulsation, which emanates from device on the map.

For those customers who present the WhatsUp Gold map view on a large screen or have it projected for an entire team, will now benefit from state changes being a little more attention grabbing.

The second addition is the ability to use custom icons for devices. Something which was achievable using device roles, but can now be set individually per device and no longer requires the use of roles or sub-role assignment. The 2020 edition of WhatsUp gold has had a number of enhancements to its reporting capability. The line activity report which was added in 2019 can now be filtered. For busier customer sites, this report was quite difficult to read as it was populated with so much information.

With the addition of a filter for devices or device groups, administrators will be able to look the activity of servers, switches or another other device, without the noise generated by everything else.

The latest release also sees improvements in the following reports:

Pollers are a great way of extending your WhatsUp Gold monitoring capabilities to disparate or hard to reach areas of your network. The poller is an agent which collects data from devices and forwards them back to the WhatsUp Gold console. Essentially acting as a buffer, pollers are very popular in areas where connectivity between network segments is poor.

With the 2020 release, it is now possible to view which devices are being served by which poller. Something which wasn't achievable previously.

In previous versions of WhatsUp Gold, the solution did not obey session timeout values which were present in IIS. This sometimes caused problems for security and compliance teams who expected this to be the case. In the 2020 edition, this has now been corrected. We get a lot of questions about REST APIs in all our solutions and WhatsUp Gold is no different. In the age of Automation, solutions need to be interconnectable and customisable. In the 2020 release of WhatsUp Gold, a REST API has been officially added and extended to facilitate:

We expect to see a lot more from the programmatic interface in the next coming releases.

As with all releases of WhatsUp Gold, there are a number of security fixes and patches which have been left out of this blog. If you would like to review these, you can do this by looking at the full release notes here: https://docs.ipswitch.com/NM/WhatsUpGold2020/01_ReleaseNotes/index.htm

Depending on the version you are upgrading from, the process for upgrading can be as simple as installing the 2020 release over the top of your existing instance. However, for older environments or more complex setups, we recommend requesting assistance from our Professional Services team.

We have twelve years of technical experience working with WhatsUp Gold solutions and have been a part of countless installs and upgrades. Should you wish to discuss your upgrade further, you can book a call by clicking here. 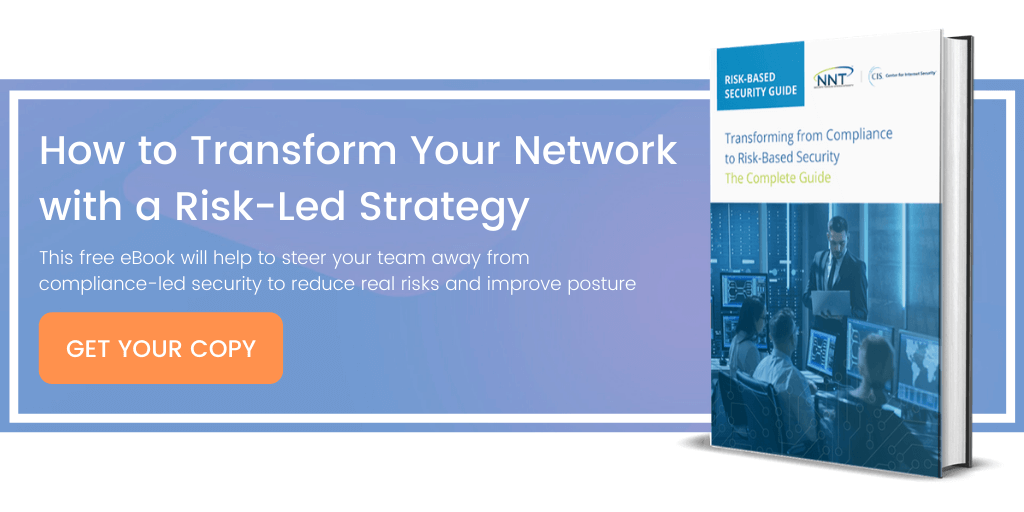