I have no doubt that like most readers, system administrators, heads of IT and CISOs, that you probably have an unending list of desired solutions and tools which you would like to deploy in your networks. Writing business cases and securing the budget for everything would be in reality, impossible; and so instead, prioritisation based on need is a critical factor in deciding what to invest in.

So what comes first? Basic controls such as firewalls, antivirus software and vulnerability scanning?

What about system hardening? Take a look at our top five reasons why we thinking that system hardening should be the number one priority for organisations investing in security for their networks, servers, applications and network devices.

Reduce Your Vulnerabilities by 90%

System hardening is the process of configuring servers, applications and network devices using a known gold or industry standard to reduce attack surfaces and improve security. It is no secret that out of the box configurations tend to be more feature-full than secure.

You could scan that server, application or network device and be told what you already know...or you could harden it and then work on the 10% which is left.

It is a bold claim, although not without basis. Automated system hardening tools and solutions constantly monitor servers, application and network devices for change, which can result in you being alerted when a change is detected. Consider that there is not a single strain of malware, nor a malicious activity worth undertaking, which doesn't include some form of change.

Whether it be the installation of malware, the creation of a new administrator user for malicious activity or the deployment of a unauthorised RAT (Remote Access Tunnel), changes in those monitored systems will be detected.

Both using internal or external resources to audit your servers, applications and network devices can be costly and draining on your department's budget. Plus, auditors are likely to be using automated system hardening assessment solutions and tools too!

By using your own automated system hardening and assessment solution, you can produce a report of results in minutes, which you can present to both management and any visiting auditor, without expensive services.

Ever heard of the CIS benchmarks? Take a look at our blog entitled "Six Essential Things to Know About CIS Benchmarks" to learn more.

Whether it be ISO 27001, GDPR, PCI DSS, Cyber Essentials, SWIFT or the UK's Minimum Cyber Security Minimum Security Standard (to name but a few). Time and time again you will see reference to using secure configurations, known good configuration standards or the term baselining.

Of course you could do this manually, however consider that the CIS benchmark (universally hailed as the number one for secure build standards) for Microsoft Windows Server 2016 stands at over 800 pages of configuration changes. An unenviable task for anyone.

Save Money in the Long Run

Buy smart and save money in the long run.

How NNT Change Tracker Can Help

NNT Change Tracker is used by some of the world's most famous brands, such as Universal Studios, RyanAir, Vodafone and Ford Automotive.

Their automated system hardening solution can provide you with both scheduled or ad-hoc benchmark tests against a number of known standards, such as CIS, PCI DSS and NIST standards. When a change is detected, this is both reflected in the benchmark test and can be reported as an incident for further investigation.

If you would like to speak to one of our consultants about NNT Change Tracker and how it might be able to help your organisation improve their security posture, you can book an online meeting with us today. 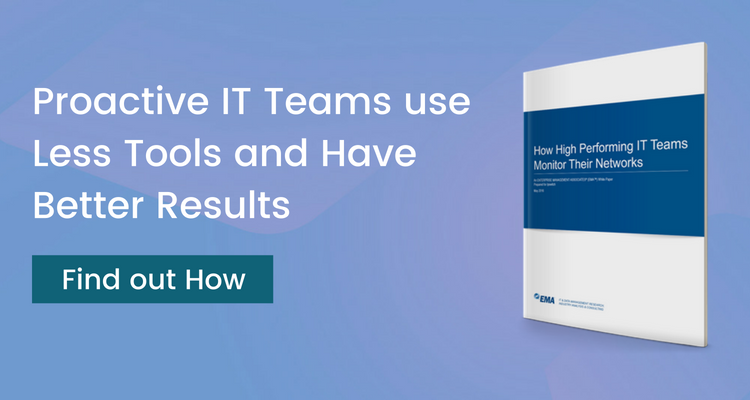