The past three months seem to have been a summer which just keeps giving. After deliciously warm weather throughout July and August for almost everyone in the northern hemisphere, we now are given the second service pack for Ipswitch WhatsUp Gold 2018, which promises to be packed full of goodies and features.

Available to install for all Ipswitch WhatsUp Gold customers with an active support and maintenance contract, SP2 offers some welcomed changes.

In my personal opinion, this has been the most requested feature I have ever seen from a WhatsUp Gold release.

Now you can use a new dashboard migration tool to move those well-used dashboards from a v16 release to the newer 2018 release. That is going to please a lot of people.

While the reporting and dashboard views have been greatly improved in more recent versions of the solution, it was felt that the customisation aspect needed some revision to improve its usability. In service pack two, each dashboard is now hosted in a tab along the top of the view.

An additional tab sits at the end which when selected, reveals additional options for customisation. Such as re-ordering dashboard tabs, creating new dashboards and sharing created dashboards with other users.

This button did exist in previous versions, only was often overlooked due to its position and size on the screen.

Did you miss it too?

ServiceNow is so popular and widely used, a lack of integration with this solution is a negative on anyone's shopping list.

Now, in service pack 2, any device with a change in state can trigger a configured ServiceNow integration action which in turn will create an incident with a corresponding investigation ticket. Greater integration with other network, management and security solutions is an ever increasing requirement, for the enablement of better automation and faster response times.

Hyper-resiliency has become the name of the game.

In versions prior to WhatsUp Gold 2018 service pack 2, when a device had multiple hostnames, IP addresses or MAC addresses, only the primary was displayed on the map; and the additional information was required opening the properties window, to be seen.

Not anymore. This has now been moved to the My Network or map screen for easy reach. In the case of layer three switches or devices with multiple NICs, this feature is likely to save a lot of time when a network support technician is looking through the map for a particular device.

Aside from those mentioned above, there are other noteworthy additions and changes to the solution in service pack 2, including:

Are you a user of Ipswitch WhatsUp Gold and would like some more information about service pack 2 or about WhatsUp Gold in general?

Our solution specialist have been working with Ipswitch solutions for up to a decade each. Book a call with us today to find out more. 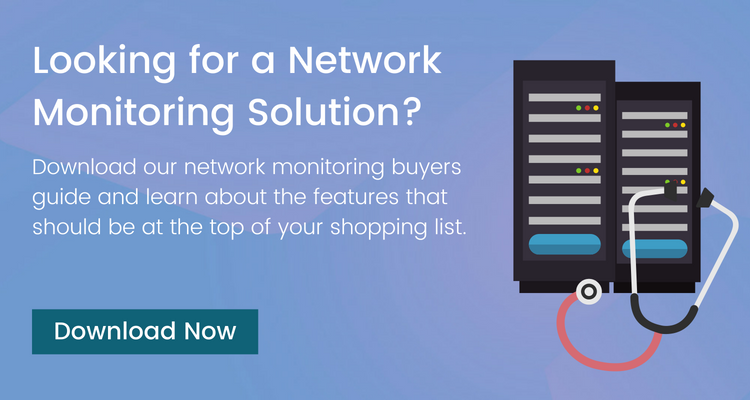